To share your memory on the wall of Marion Eskildsen, sign in using one of the following options:

Provide comfort for the family by sending flowers or planting a tree in memory of Marion Eskildsen.

Provide comfort for the family of Marion Eskildsen with a meaningful gesture of sympathy.

She was preceded in death by her beloved husband, the Rev. Edward Carl Eskildsen in 2016 and by her sister Faith Sorlie (Spear) Andersen in 2015.
She is survived by her brother, Ralph (Nina) Spear of Graham, NC; and her three children, Thomas Christian Eskildsen and Stephen Edward Eskildsen (Eiko Namiki) of Tokyo, Japan, and Walter Karl Eskildsen (Jane Marie) of McCook, Nebraska.

Marion was born on November 21,1924, in Fredericia, Denmark, to Ingborg (Sorlie) Spear and the Rev. Christian Ludwig Spear (Sorensen). She graduated from Greenville High School, Greenville, MI. She attended the Lutheran Bible Institute in Minneapolis and took her RN degree at Butterworth School of Nursing in Grand Rapids, MI.
Marion worked as a surgical nurse and OR supervisor in Michigan until she met and was united in marriage to the Rev. Edward Eskildsen in 1959. She partnered with Edward in Lutheran missionary ministry in Japan serving several churches including Shizuoka, Nagoya, and Numazu. They retired together to Pilgrim Place in Claremont CA in 1992.

Due to international travel restrictions caused by the COVID19 pandemic, her Memorial Service will be planned for a future time at which the family will be able to travel back to California to gather together and celebrate her life. Her remains will then be rejoined to those of Edward at the Pilgrim Place Penner Memorial Garden in Claremont.

To send flowers to the family or plant a tree in memory of Marion Solie Eskildsen, please visit our Heartfelt Sympathies Store.
Read Less

Receive notifications about information and event scheduling for Marion 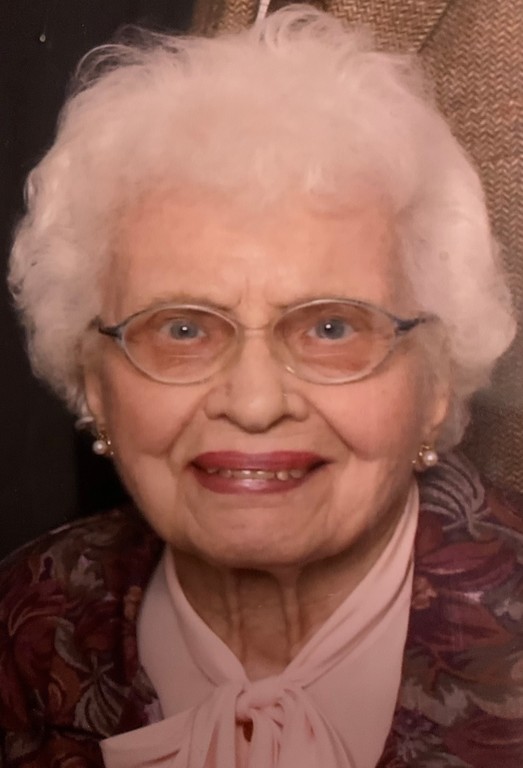 We encourage you to share any memorable photos or stories about Marion. All tributes placed on and purchased through this memorial website will remain on in perpetuity for generations.