To share your memory on the wall of Michael Neal, sign in using one of the following options:

Provide comfort for the family by sending flowers or planting a tree in memory of Michael Neal.

Provide comfort for the family of Michael Neal with a meaningful gesture of sympathy.

Michael Bryan Neal, 74, of Los Angles, California, passed away in his sleep, Wednesday, October 16, 2019 at his home surrounded by family.

Michael Bryan Neal, 74, of Los Angles, California, passed away in his sleep, Wednesday, October 16, 2019 at his home surrounded by family.

Michael was born November 30, 1944 in New York City, New York to Genevieve and Kenneth Neal. He graduated from Hollywood High School in 1961 and later formed the World Peace band with the Seeds frontrunner Sky Saxon. Michael was a popular disc jockey working with Boss Radio DJ Humble Harve Miller. In 1976 Michael married Nancy Trerotola at the Self Realization Fellowship Hollywood Temple. He was employed as a musician for forty years, and was one of the region’s early participants in the flower power movement. After separating from his wife in 1981, he opened the Mike Neal rehearsal studio and became a social activist for both human and animal rights. Michael received a Radio Broadcasting Degree in 1986 and a Legal Assistant Paralegal Degree in 1988 from Los Angeles City College. He enjoyed working night and day in his studio, and only retired a few years prior to his passing. He was an avid singer and songwriter and a passionate Vegetarian since his teenage years. He spent most of his weekends writing or playing music. He also enjoyed watching sports, playing with his dogs, and spending time with his children and grandchildren whenever he could.

Michael is survived by his two sons, Christopher Michael Neal and Bryan Sanden Neal and his wife Rebecca Zoe Neal, and his daughter Jennifer Javadi and her husband Omid Javadi; two grandchildren, Cyrus Javadi and Savannah Javadi, his two half-brothers, Larry Neal and Mark Neal, and his half-sister Vicki Rubenstein of New York City, New York, along with several nieces and nephews. He was preceded in death by his half-sister Donna Hurst, his half-brother David Neal, his sister Cathy Neal, and his eldest son, Aaron Spelbring, who passed away on January 8, 2014.

To send flowers to the family or plant a tree in memory of Michael Bryan Neal, please visit our Heartfelt Sympathies Store.
Read Less

Receive notifications about information and event scheduling for Michael 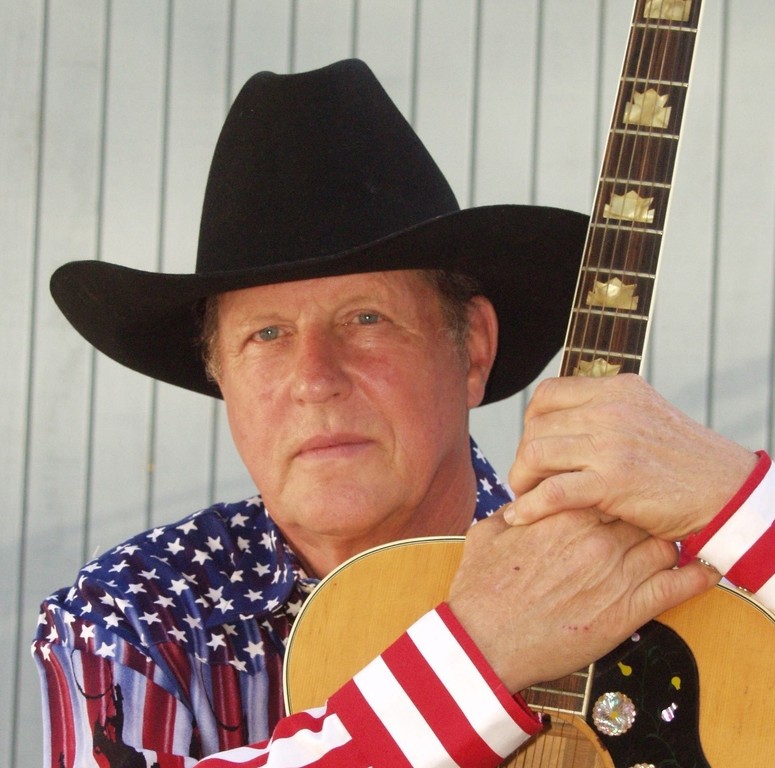 We encourage you to share any memorable photos or stories about Michael. All tributes placed on and purchased through this memorial website will remain on in perpetuity for generations.

F. Ilderem sent flowers to the family of Michael Bryan Neal.
Show you care by sending flowers
Hand delivered by a local florist

Hey Little Jenny. Your pops was a good guy, we all liked him very much...may he rest in peace.

I love you all so much and am so sorry I live out of state and can't attend. I loved your dad dearly and am so grateful I got to spend time with him and have one last life conversation this past year.
Love,
Megan
Comment | Share Posted Oct 25, 2019 at 02:47pm via Condolence